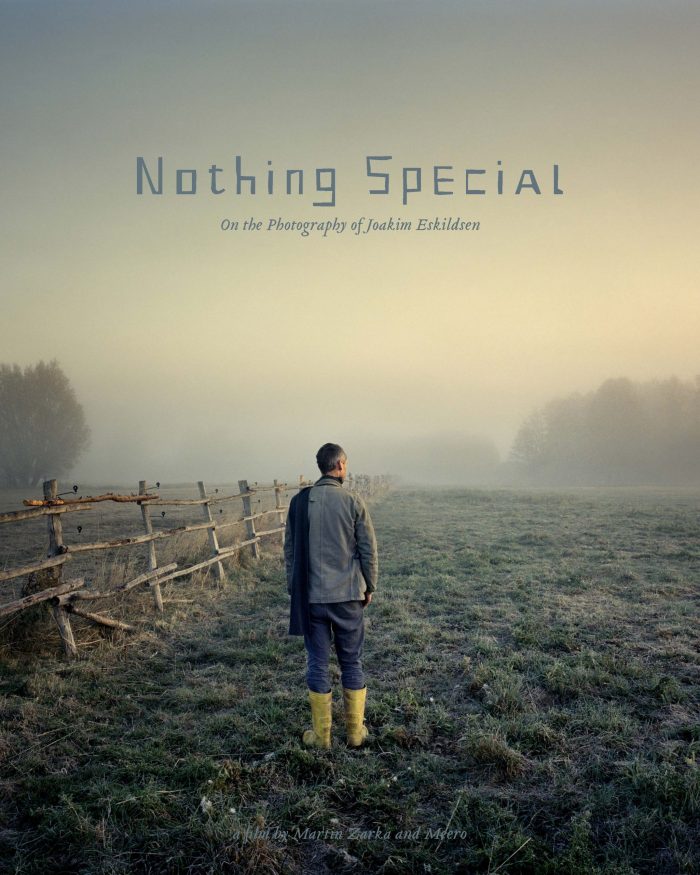 JoakimEskildsen is a Danish activist praised for his photographic work on the Romani and poverty in the United States.After traveling the world to document the stories and the lives of others, Joakimis now telling his own story and thatof the people around him. At first glance,it doesn’t seem like their stories are anythingspecial.

About the artist
JoakimEskildsen is a Danish photographer bornin 1971 in Copenhagen. He studied with the photographer of the DanishCrown, MmeRigmorMydtskov. In 1994, he moved to Finland to learn the art of making photography books alongside Jyrki Parantainen andPentiSammallahtiat the University of Art andDesign in Helsinki, where he graduated with amaster’s in photography in 1998.
His work has focused, among other things, onthe living conditions of the Romani people
across seven countries and on the poverty in theUnited States which emerged from the financialcrisis of 2008, the latter of which being commissionedby the American magazine TIME. Marriedto writer Cia Rinne, he is often found collaborating
with her on her projects.His publications include “Nordic Signs” (1995),“Bluetide” (1997), and “iChichenMoon” (1999),which was awarded the best foreign title award
in 2000 in the Photo-Eye Books & Prints AnnualAwards, the portfolio “al-Madina” (2002, in collaborationwith Kristoffer Albrecht and PenttiSammallahti), and the book “The Roma Journeys”(Steidl 2007).
Joakim now lives and works in Berlin, wherehe participated in three projects and exhibits
of photographic books (“American Realities,”“Cuban Evolution,” and “Home Works”). 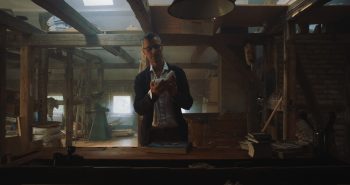 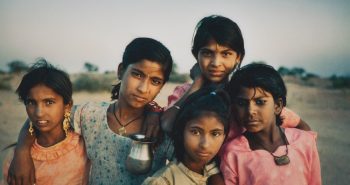 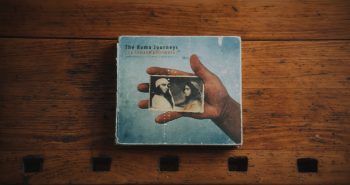 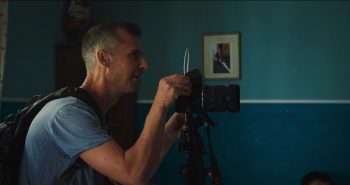 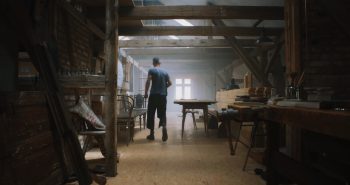 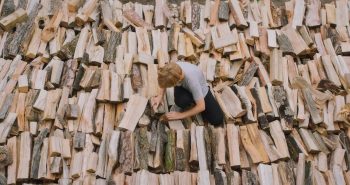 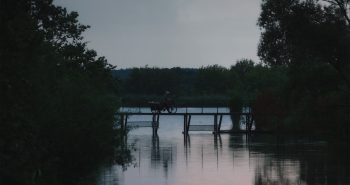 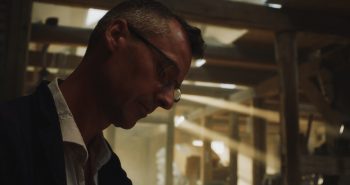 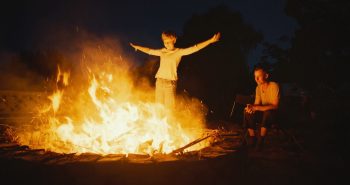 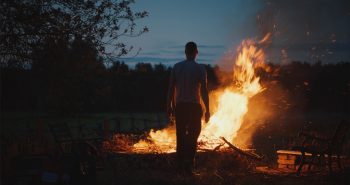 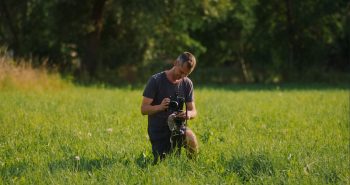